Li Xiaopeng took the initiative to resign, and Luneng’s new owner must be one of the factors. The new owner is here, hoping to build his own "circle", the head coach is one of the most important links. The "big fish" Li Xiaopeng wanted did not come, and the gap between the new owner and Li Xiaopeng could be vaguely seen. In 2018, he took over the team and reached the FA Cup final for two consecutive years. This is a very difficult result for a local coach, which proves that Li Xiaopeng is currently the best among local coaches. However, the two finals passed by the champion, also exposed the gap between Li Xiaopeng as a local commander and a foreign commander, especially after eating Cui Kangxi's three braised sticks, which became the "pain point" of Li Xiaopeng's coaching career. In any case, Li Xiaopeng has been coaching for more than two years, and Luneng's tactics are very clear and distinctive. I wish Li to guide the future coaching road to a higher level. Chinese football also needs more and more responsible local coaches. 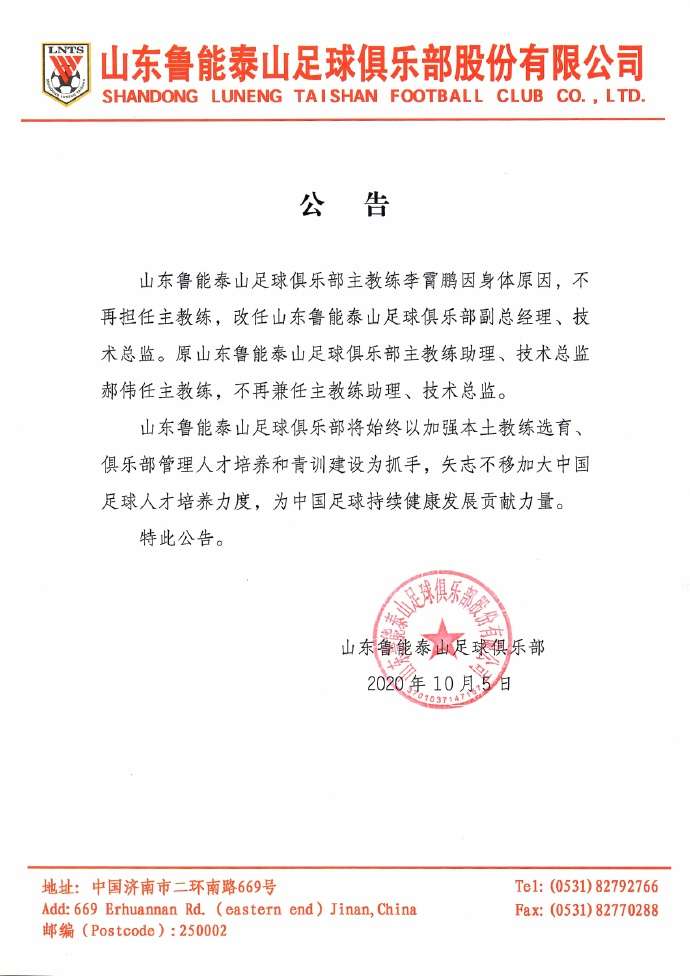